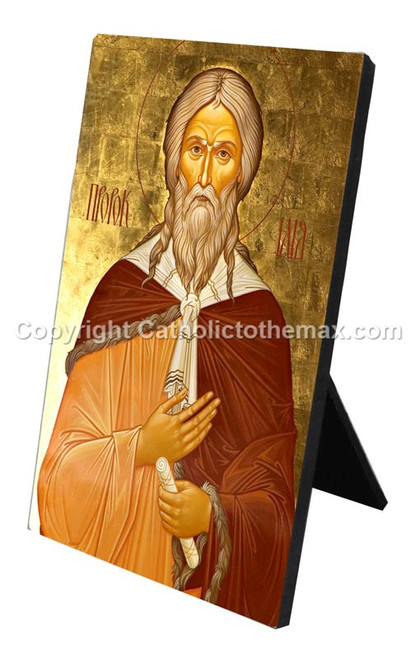 The Holy Prophet Elijah (St. Elias) Icon Desk Plaque is a traditional religious icon that beautifully portrays the Old Testament prophet Elijah. The icon was originally produced by Mount Tabor Studios, a team of iconographers headed by Fr. Abbot Damian Higgins, who have collectively produced over 1,000 icons in the past 20 years. Many of the icons are painted using the traditional method of egg tempera and exhibit the influence of various schools, including Greek, Byzantine, and Russian iconography.

Icon Symbolism and Meaning
Through various characteristics of this icon, we can identify that it is the prophet Elijah. First, the mantle he is wearing lined with sheepskin is an obvious feature for Elijah icons that alludes to the Scriptural event where Elisha attempted to grasp his mantle as the prophet ascended into heaven. The white-knotted sash with stripes is also signature of some iconic depictions of Elijah dating back as early as the 1560s. The scroll the Prophet holds is presumably the prophetic writings attributed to him.

Adorn a shelf, mantle, or bedside table with this beautiful, high-quality, glossy wood 4"x6" plaque which comes with an easel back and hanging hook. This durable plaque makes a lovely and economical gift for any occasion! 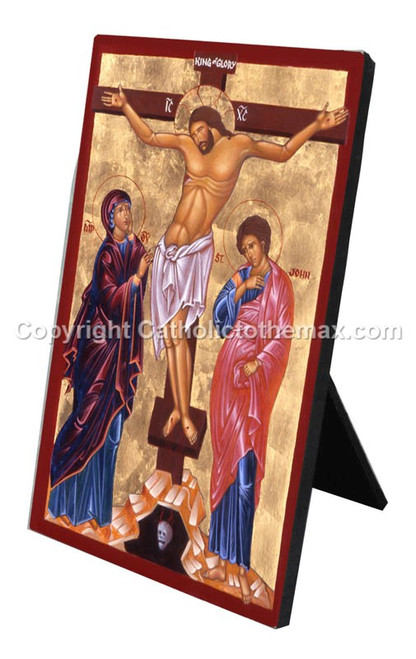 The Crucifixion of Our Lord Desk Plaque 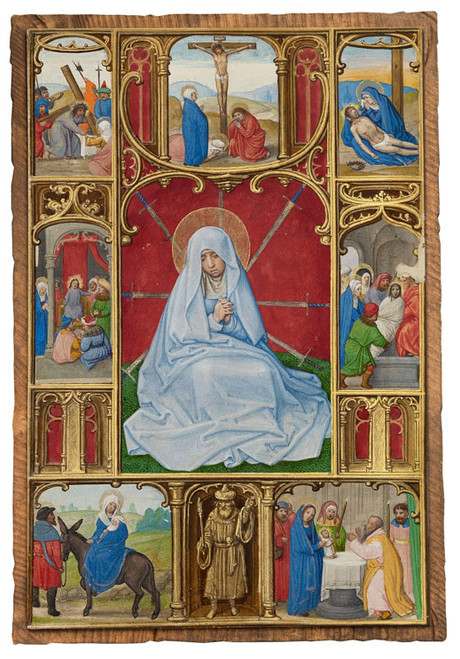 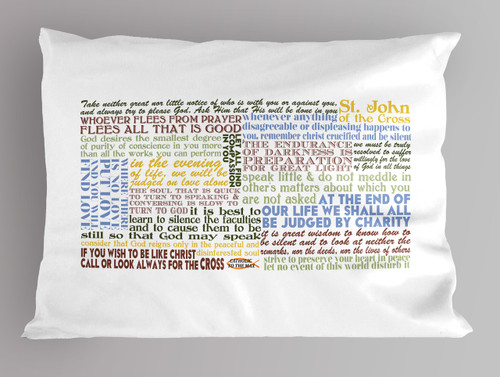 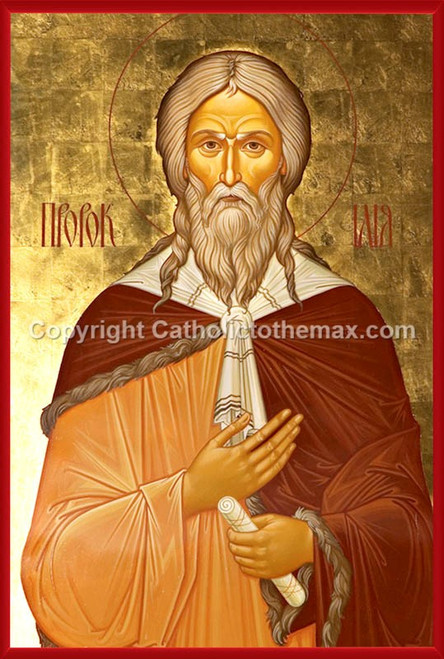 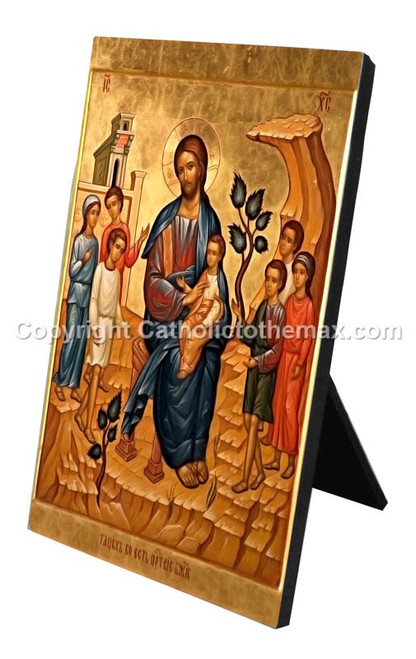 "Let the Children Come Unto Me" Desk Plaque 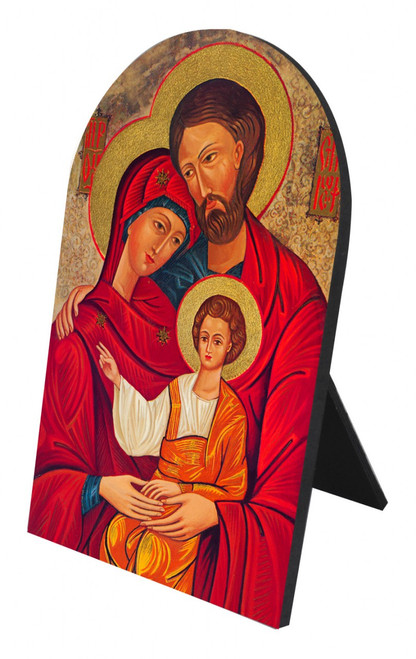 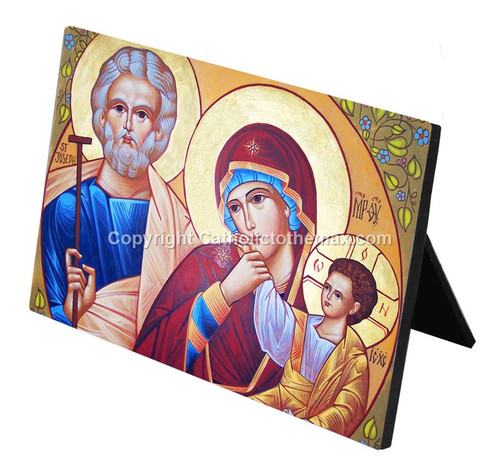 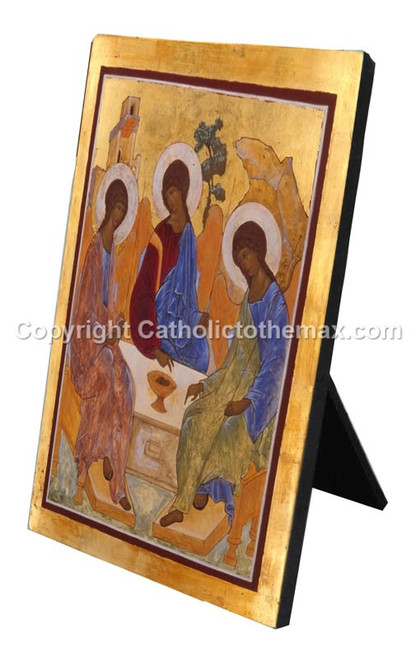 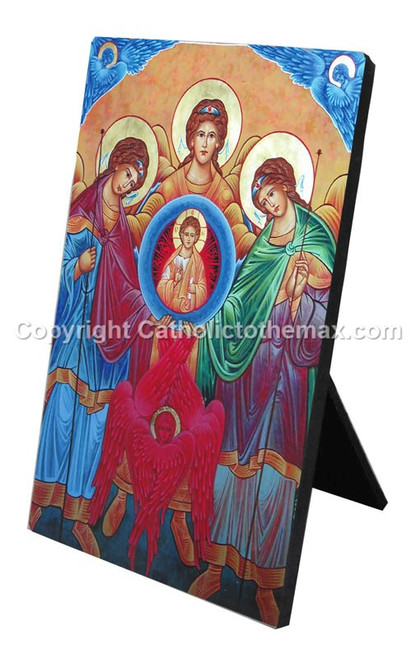