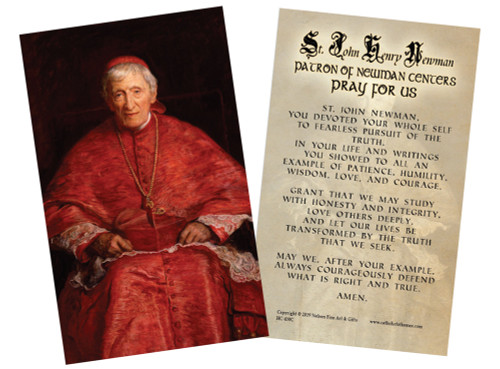 Among the literary titans of the Catholic Church, Cardinal John Henry Newman holds an impressive place. Anglican priest, poet, and professor of theology, Newman underwent a bitter intellectual struggle which resulted in his conversion to Roman Catholicism. His autobiography, “Apologia Pro Vita Sua”, is considered a masterpiece of Catholic theological writing. Cardinal Newman is the founder and patron of “Newman Centers”: university organizations devoted to keeping the faith alive on campus. Cardinal John Henry Newman was canonized a Saint of the Catholic Church on October 13, 2019.
The back reads:

St. John Newman,
you devoted your whole self
to fearless pursuit of the
truth.

In your life and writings
you showed to all an
example of patience, humility,
wisdom, love, and courage.

Grant that we may study
with honesty and integrity,
love others deeply,
and let our lives be
transformed by the truth
that we seek.

May we, after your example,
always courageously defend
what is right and true. 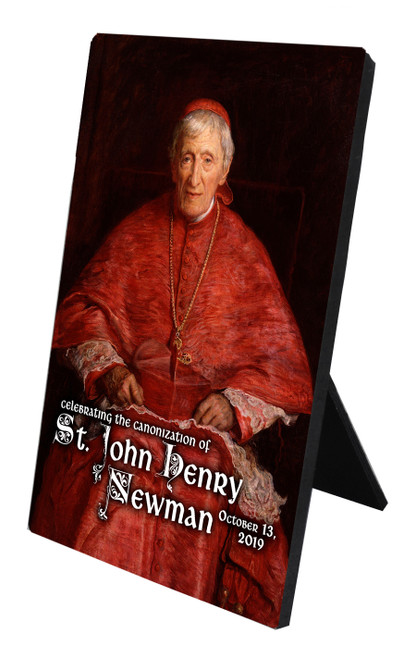 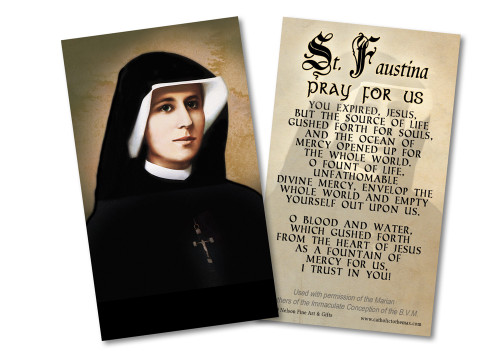 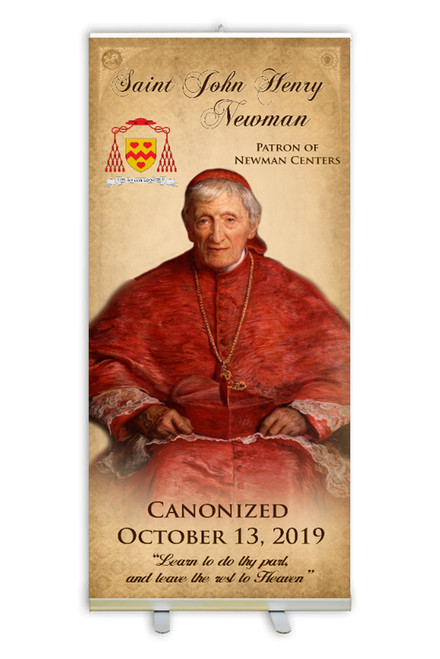 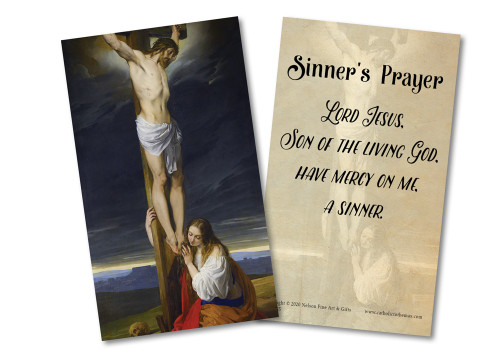 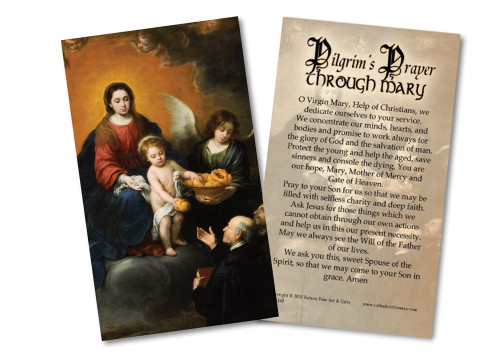 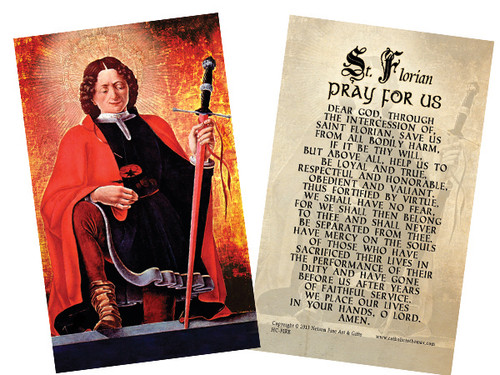 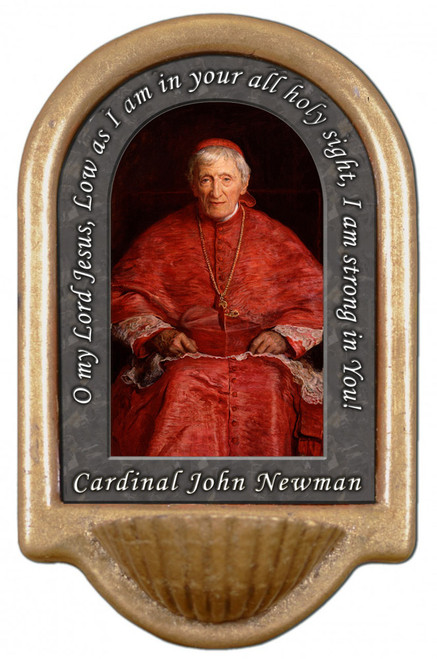