This image comes as a fine art print under premium clear glass in a wood frame with an ornate gold finish. 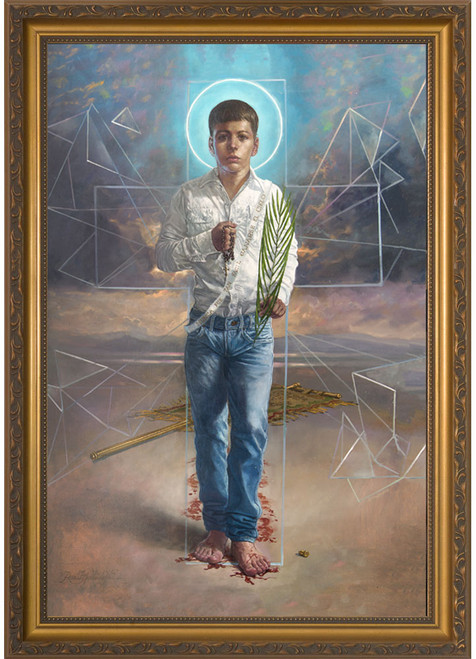 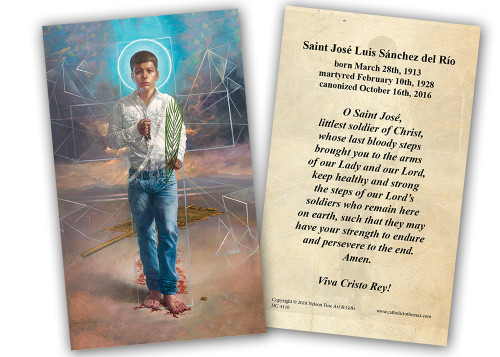 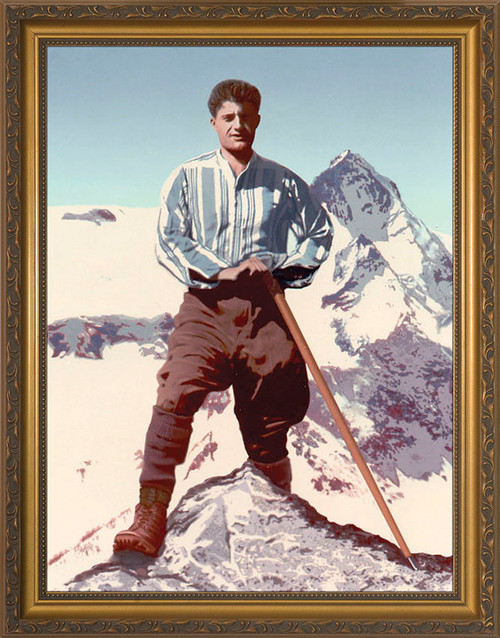 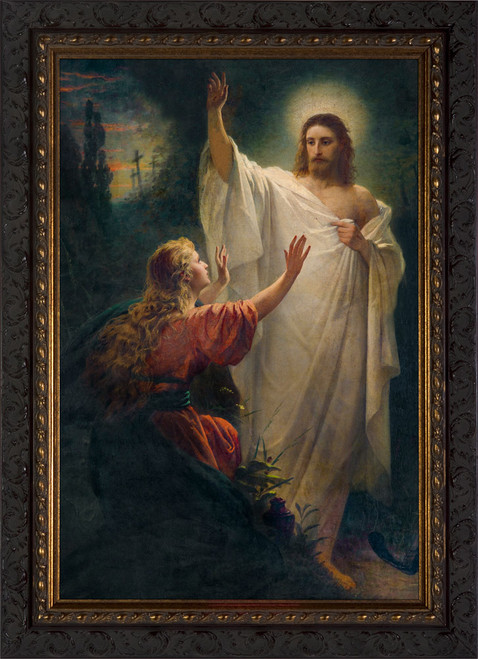 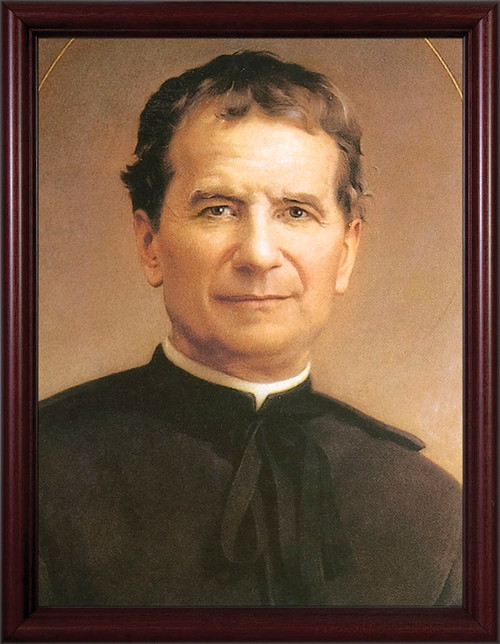 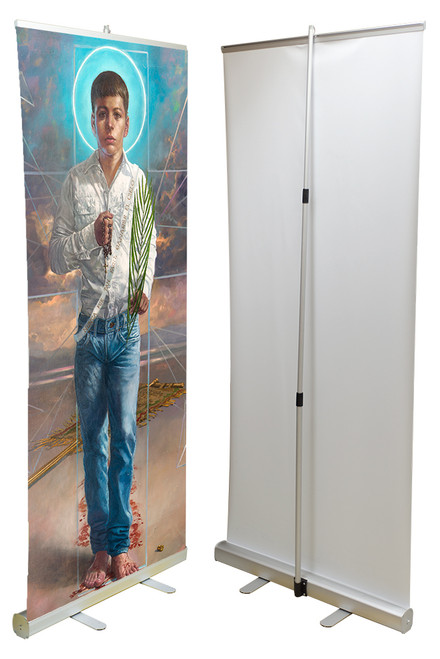