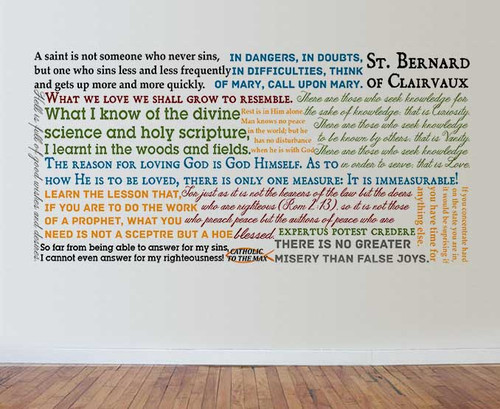 St. Bernard was a 12th century French Cistercian monk who, upon entering for the austere discipline of the order, brought a group of friends and family to enter with him. Due to Bernard's profound spiritual way of life, he was sent to found a new monastery in Clairvaux and later made abbot. During his time, he became a greatly desired adviser and advocate among both Church leaders and world leaders, including helping heal the schism between the "two popes." Many would also come just to hear his homilies or speak with him - he truly had a Divine gift of Wisdom! He also wrote many works that had a deep spiritual impact, of which many recent popes have been deeply attached to, and extended and deepened the theology behind Mary as Mediatrix. St. Bernard, please intercede for us as a spiritual guide and draw us along the everlasting way. 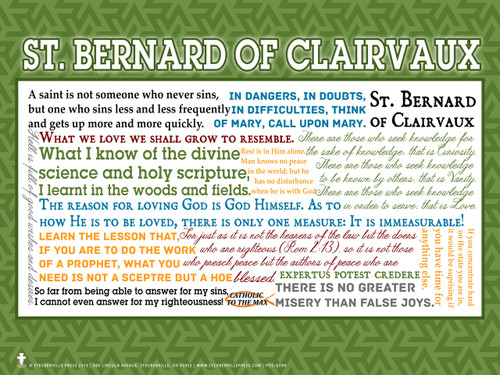 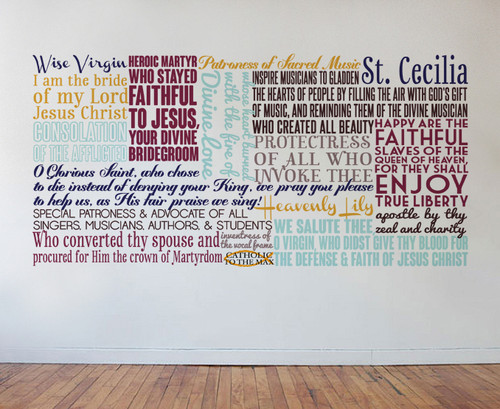 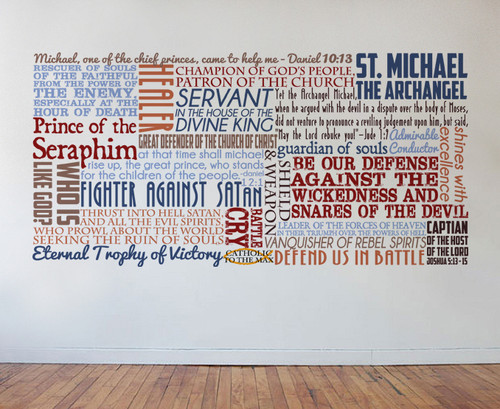 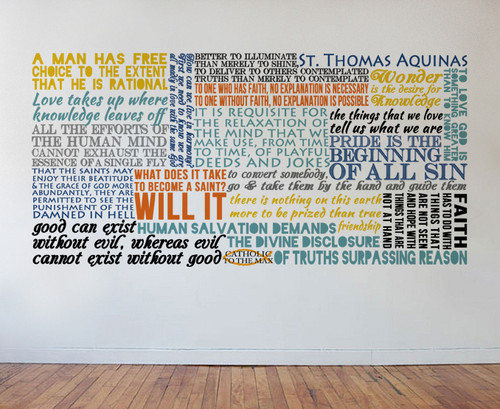 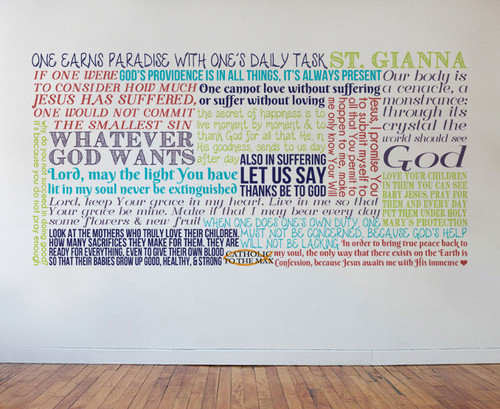 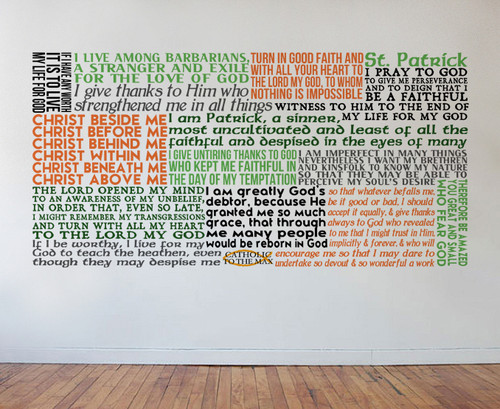 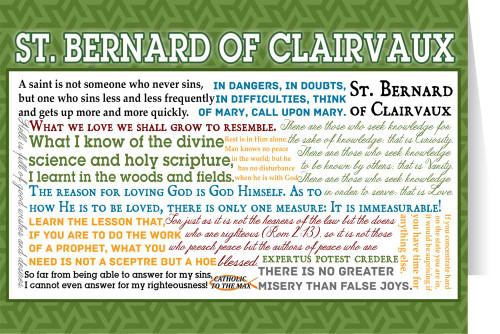