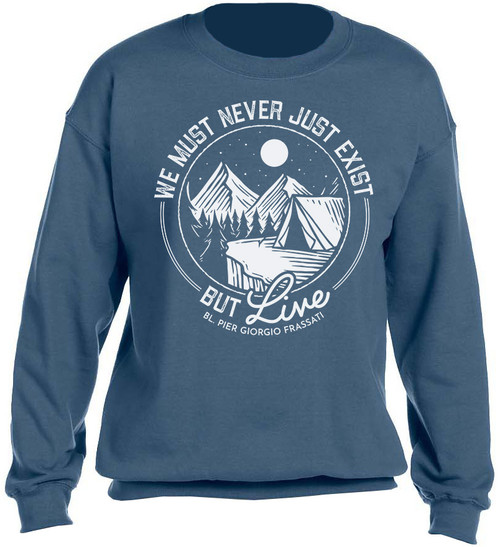 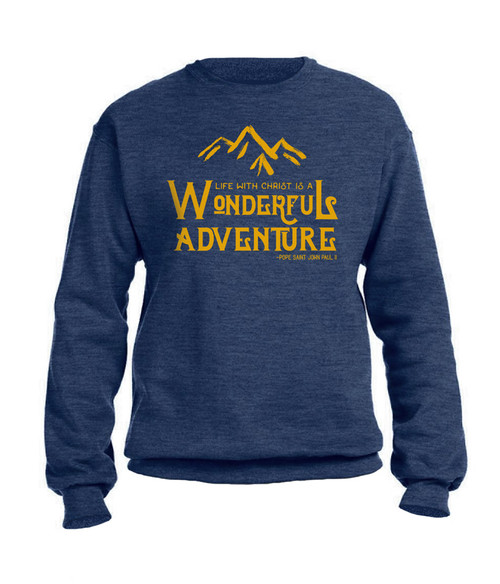 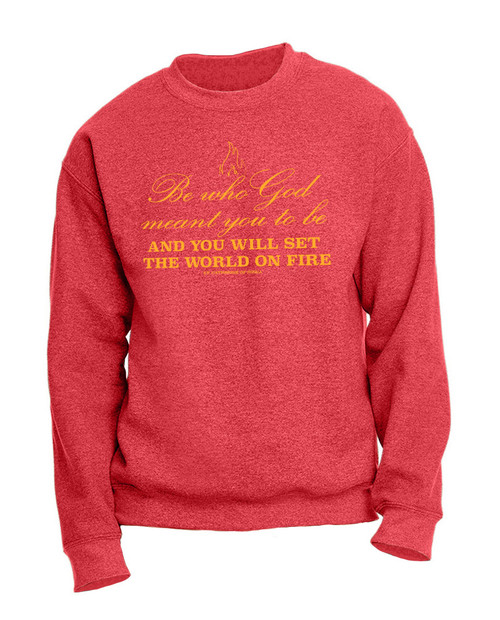 "Be Who God Meant You to Be" Heather Red Crewneck Sweatshirt 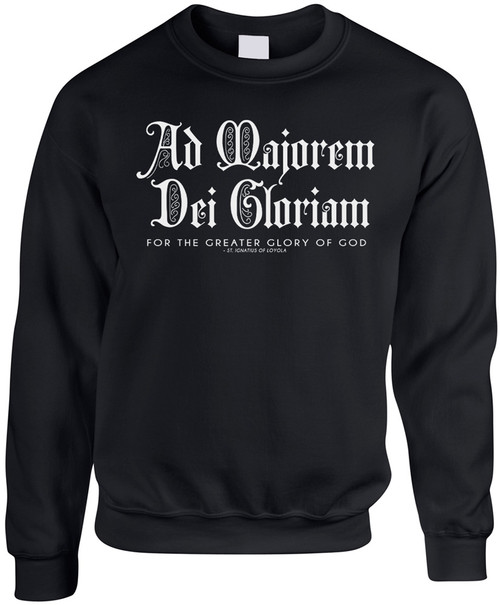 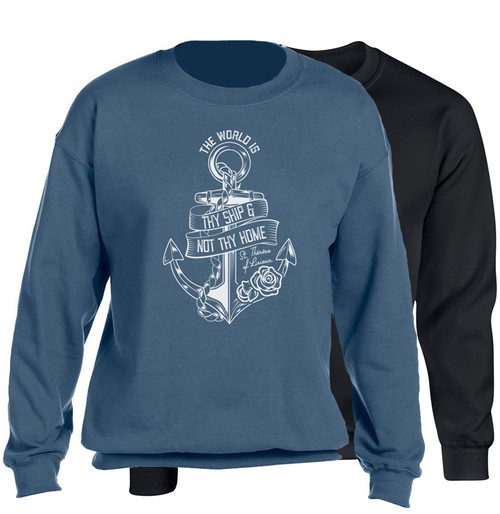 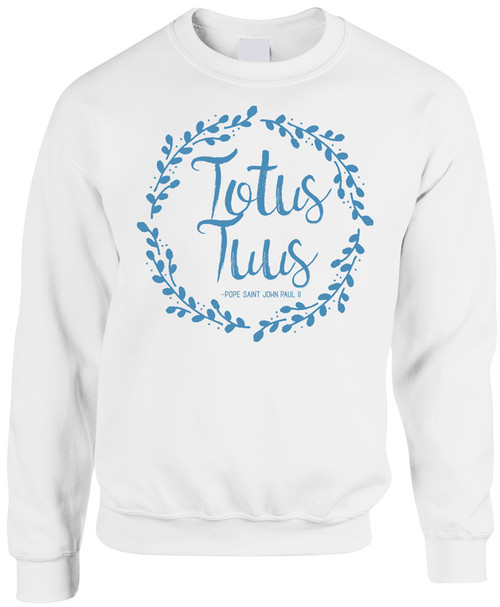