Our shirts are designed and printed by local workers in our shop in Steubenville, OH. Made of 100% cotton, these shirts make for a durable and long lasting wear at home, school, and outdoors. 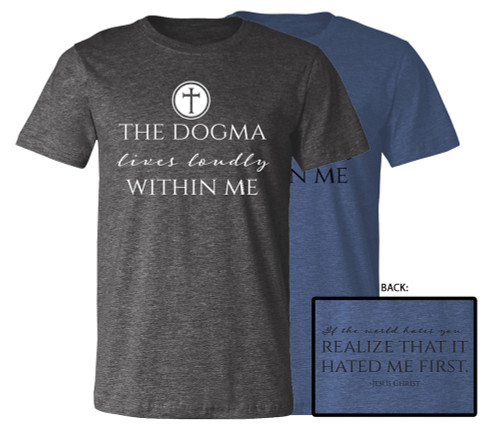 Dogma Within Me T-Shirt 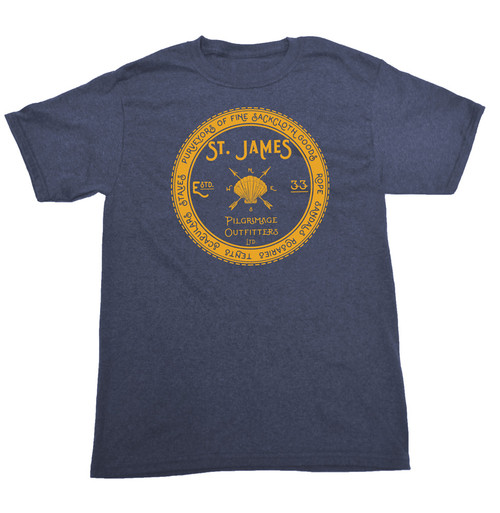 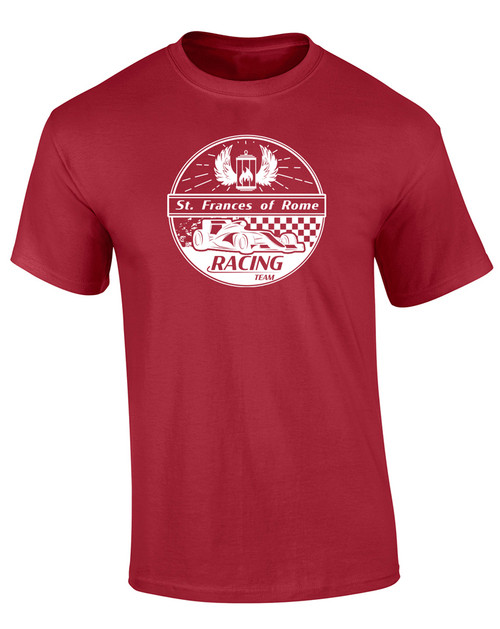 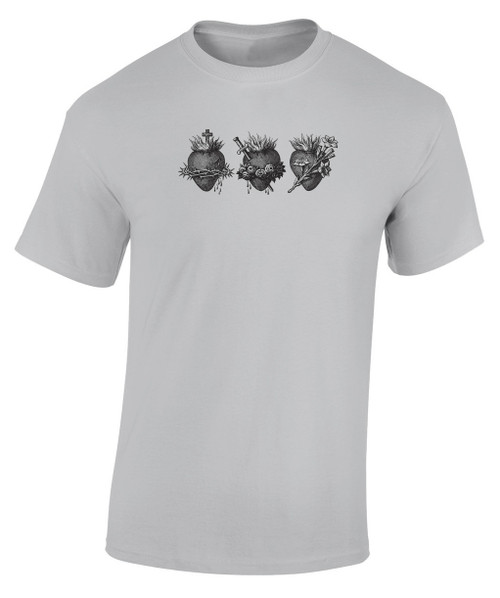 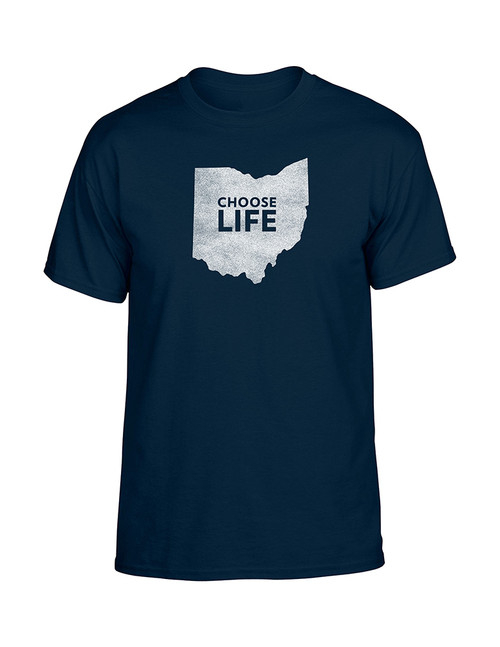 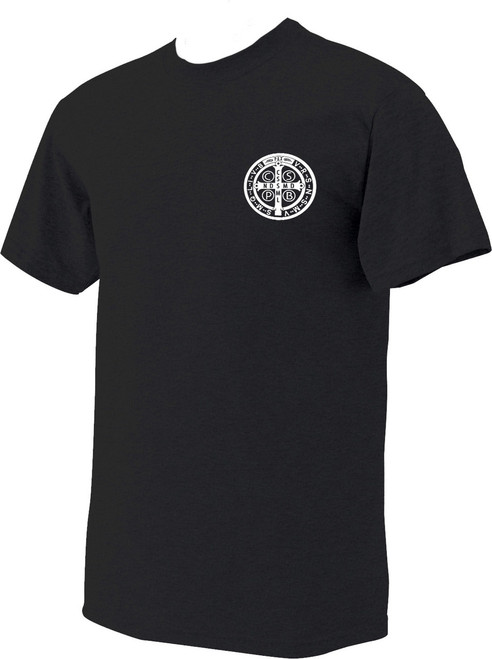