Our image comes as a fine art print under premium clear glass. Handcrafted in Steubenville, Ohio, this touching devotional piece is sure to be treasured for years to come!
~Sizes listed are for the print only~ 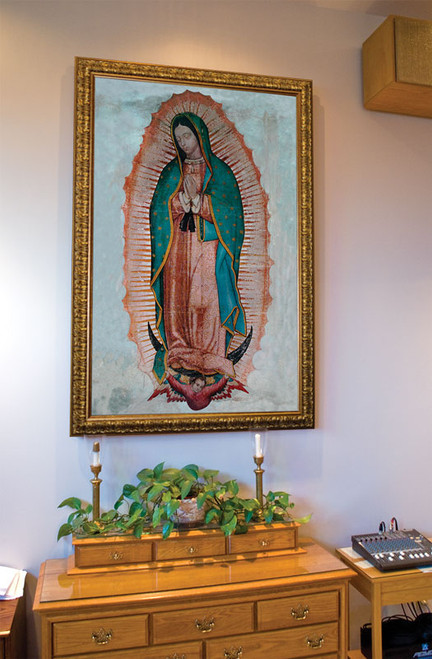 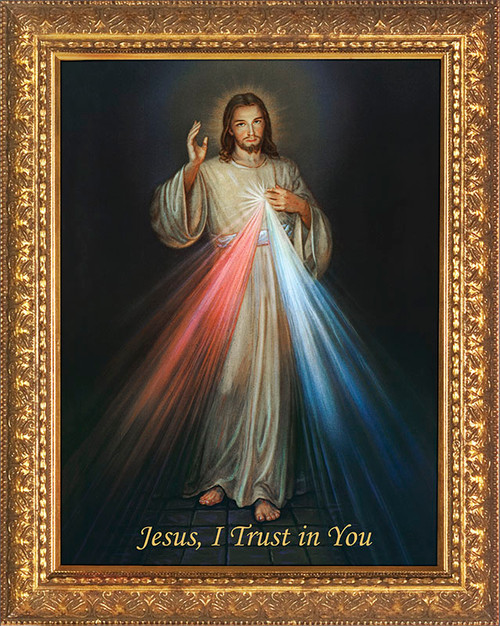 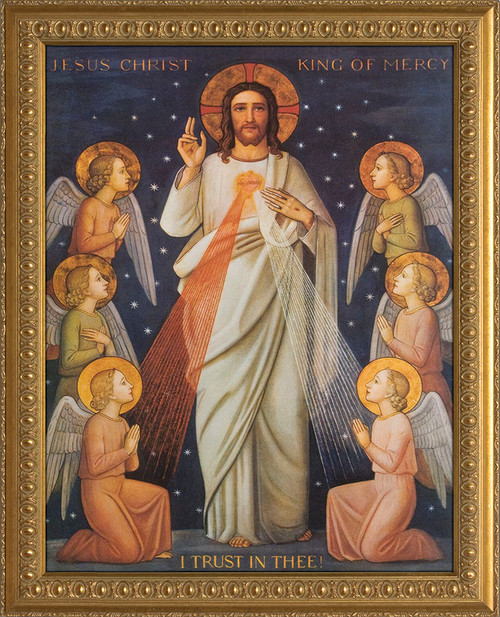 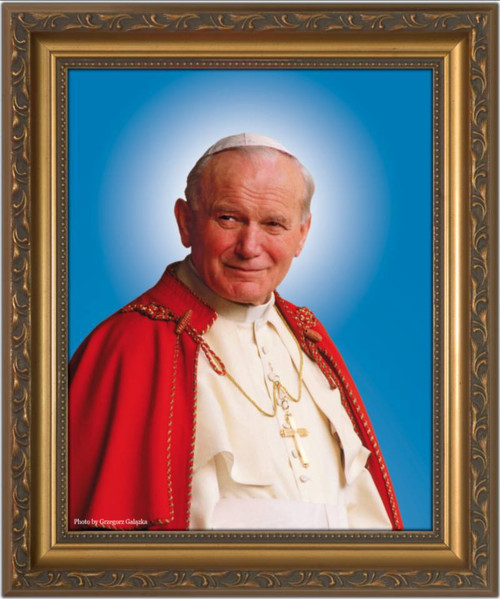 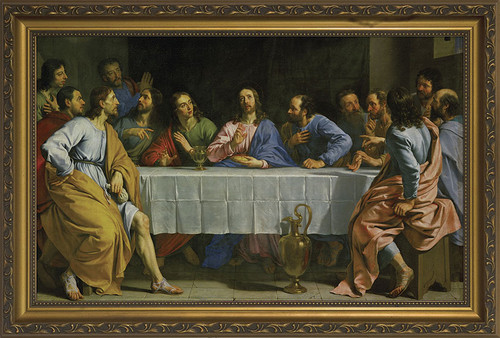 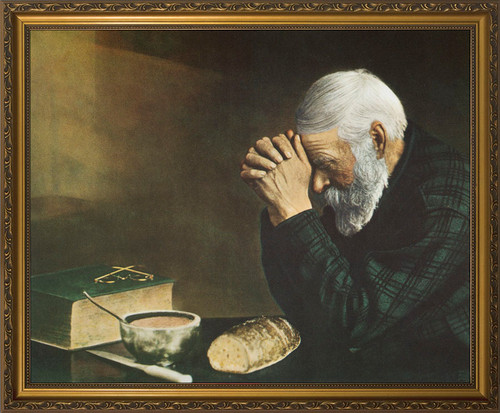 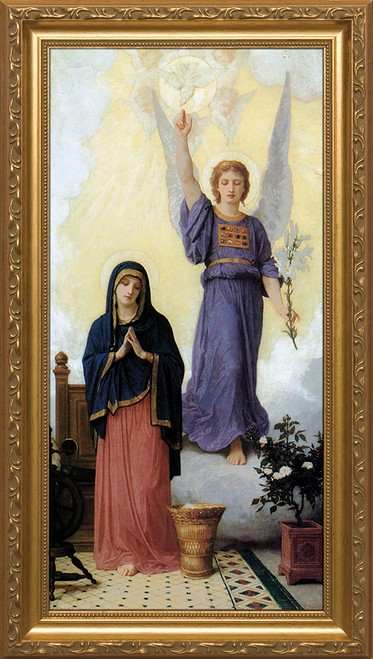