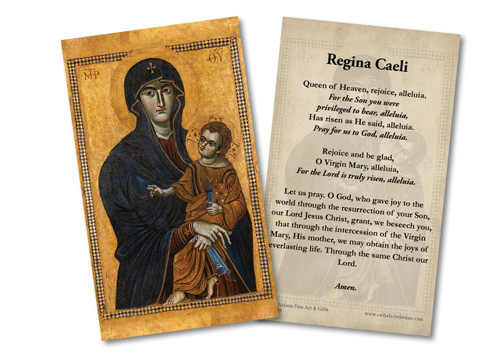 Share your faith with this beautiful holy card! The 2.5"x4.25" holy card features a stunning image of Salus Populi Romani with a quote on the back.

Queen of Heaven, rejoice, alleluia.
For  the Son you were privileged to bear, alleluia,
Has risen as He said, alleluia.
Pray for us to God, Alleluia.

Rejoice and be glad,
O Virgin Mary, alleluia,
For the Lord is truly risen, alleluia.

Let us pray. Oh God, who  gave joy to the
world through the resurrection of your Son,
our Lord Jesus Christ, grant, we beseech you,
that through the intercession of the Virgin
Mary, His mother, we may obtain the joys of
everlasting life. Through the same Christ our
Lord. 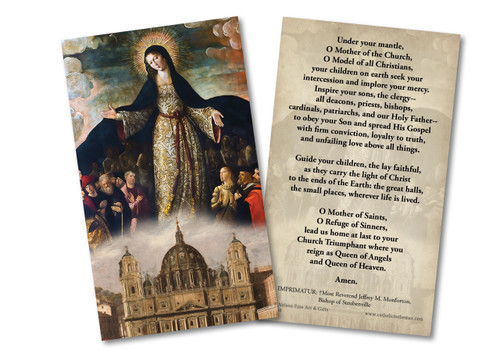 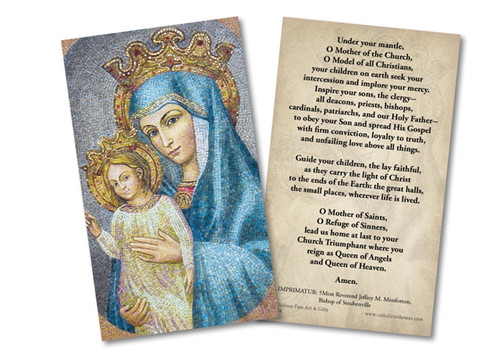 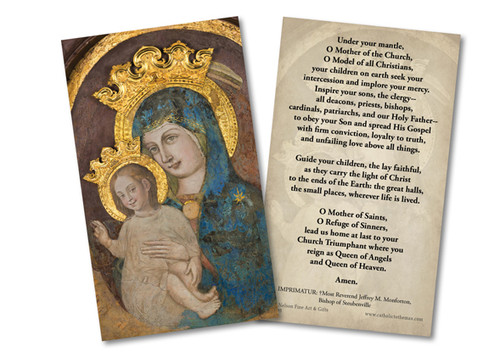 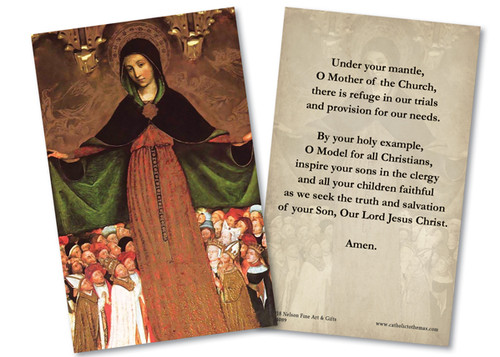 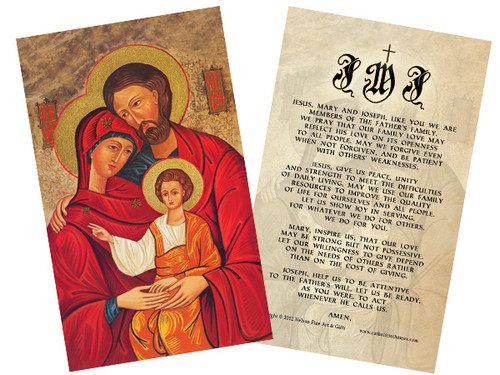 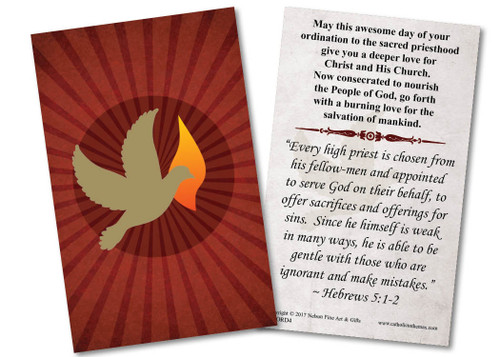